Undoubtedly our flagship brand and where The Vintage Malt Whisky Companys’ story started.  Nearly 30 years later Finlaggan Islay Single Malt  has many glorious and award winning expressions.  Learn more and take a journey through them by clicking on each bottle below. On the Island of Islay lies Loch Finlaggan, a place of great importance in Scottish history.  In the loch are three islands, two of which are Eilean Mor (large island) and Eileen na Comhairle (council isle) where the installation of the Macdonald Lords of the Isles took place.  The chiefs of Clan Donald, chose Finlaggan Castle as their home and the centre of their lordship, so that Islay is often referred to as the Cradle of Clan Donald. The Lords of the Isles ruled the islands and part of the west coast of Scotland during the 13th to 15th centuries, virtually independent of royal control until 1493 when the lordship of the Isles fell to James IV of Scotland.  The heir to a strong Gaelic and Norse tradition, the Lord of the Isles was one of the most powerful figures in the country with the small islands in Loch Finlaggan a centre of symbolic and historical importance.  Today, a charity “The Finlaggan Trust” maintains the site and the Vintage Malt Whisky Company is a proud supporter.   CLICK HERE FOR FINLAGGAN LEAFLET PDF 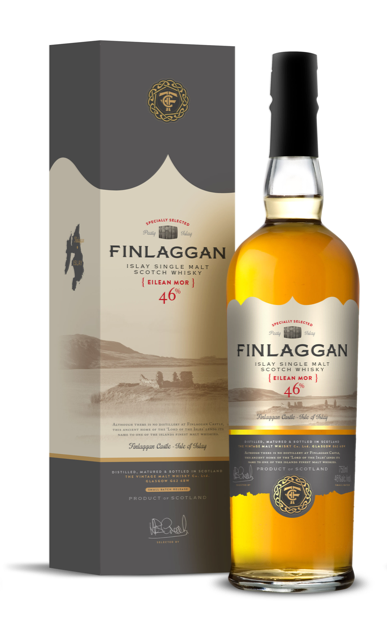 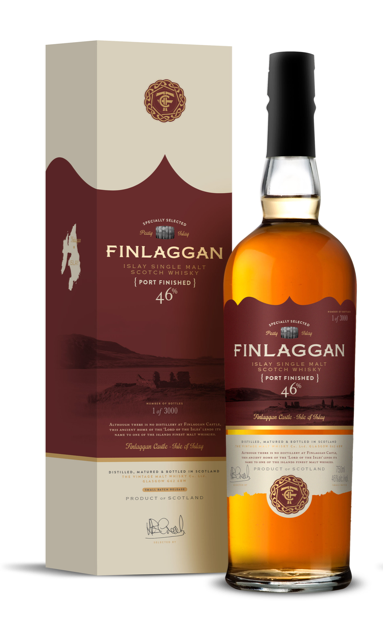 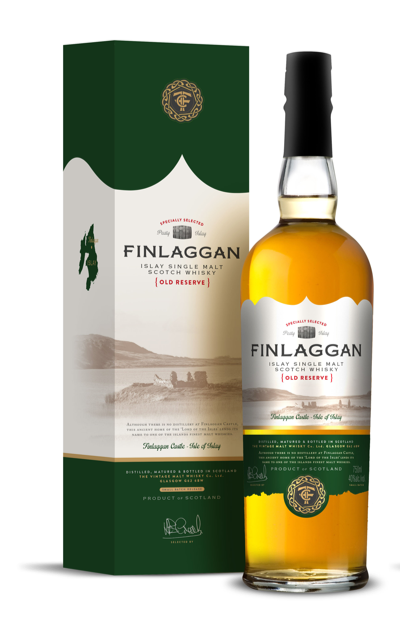 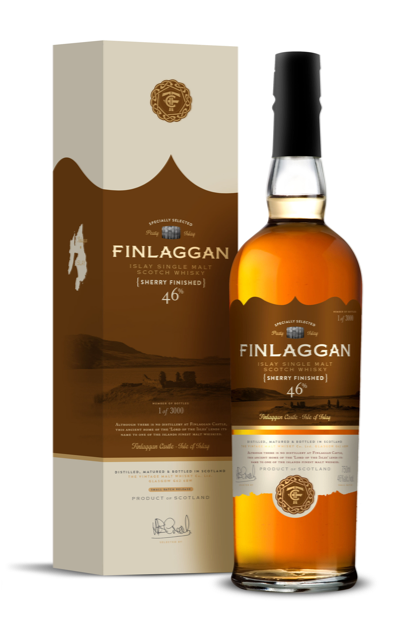 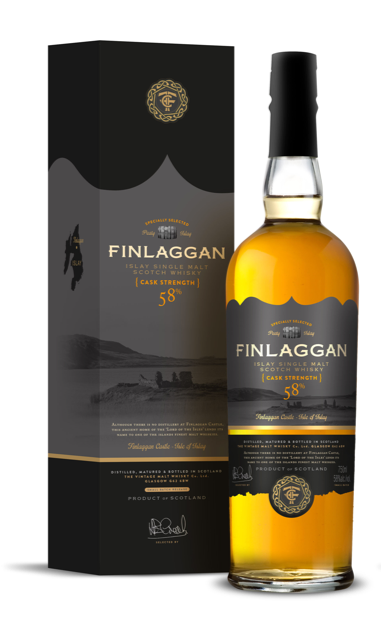 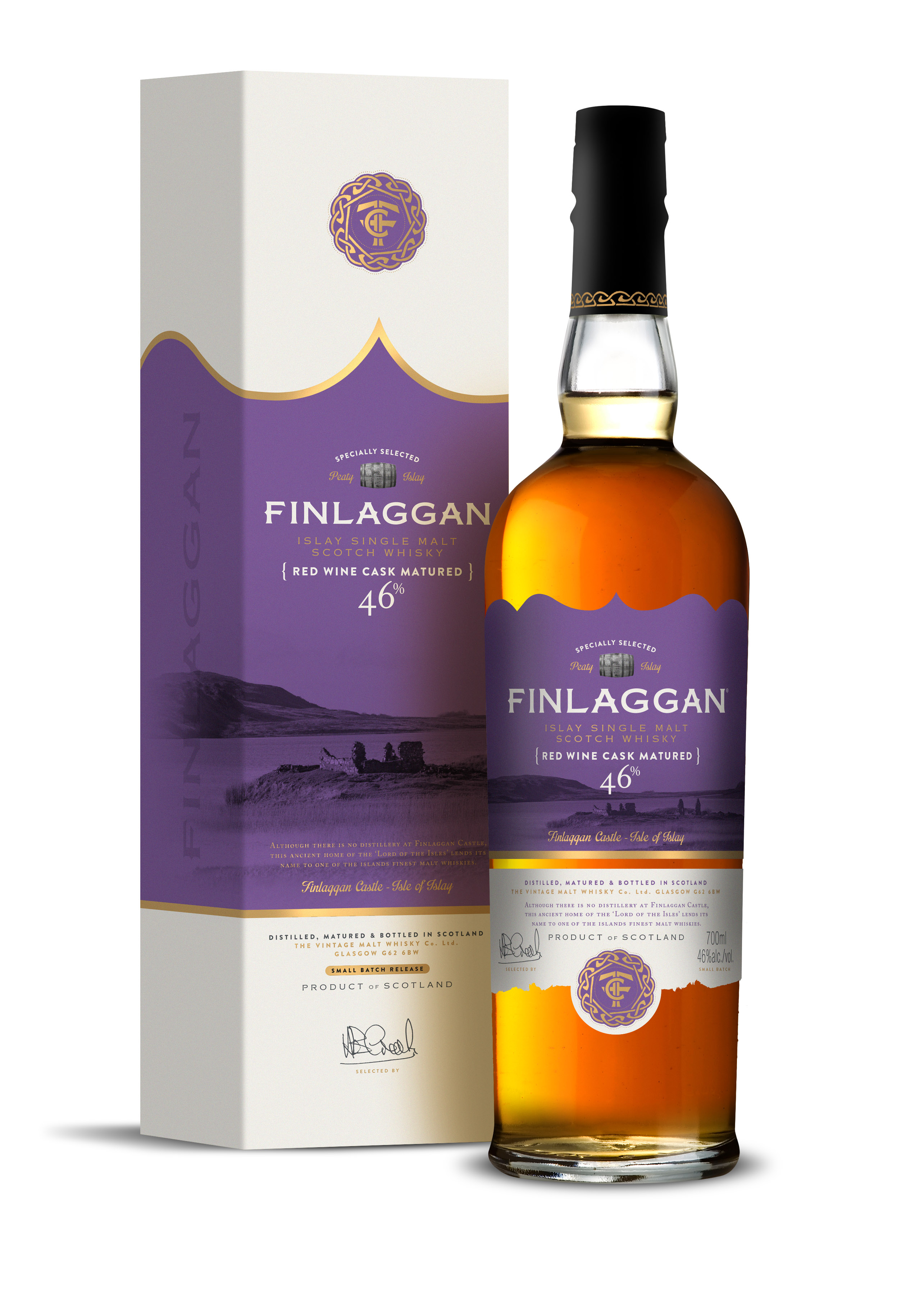